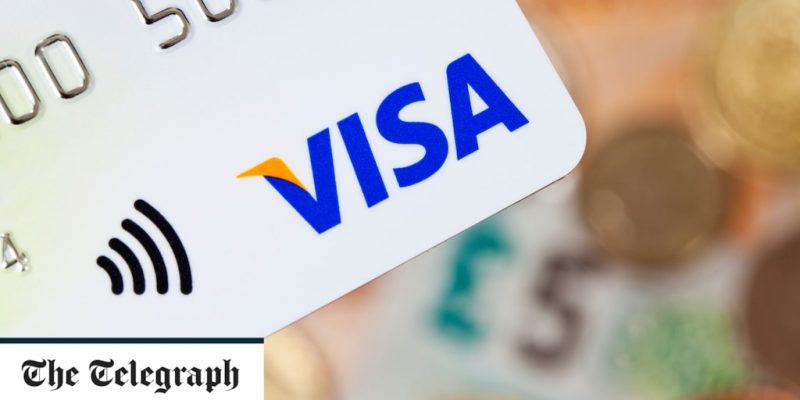 Challenger bank Virgin Money is the top credit card provider for overall customer service, according to a new survey of 10,000 credit card customers.

John Lewis and First Direct completed the top three, with only two of the major high street banks featuring in the top 10 (Nationwide and Halifax).

The survey was conducted by uSwitch as part of their annual credit card awards, which covered 11 categories.

Compared to last year’s results, some of the biggest names in the business, including Lloyds, Barclaycard and HSBC have made little progress in customer service, failing to crack the top ten in 2015 or 2016.

Nationwide has dropped from second to seventh, and both Capital One and Santander have dropped out of the top ten.

In the wider survey American Express came top in five categories, including overall credit card provider of the year, with Virgin Money just behind on four.

This year, there were only five out of 11 categories where customer satisfaction rose above 70pc, and customers appeared disappointed with websites and mobile apps across the board.

The impact of the new EU rules limiting how much card providers can earn from Visa and Mastercard  transactions is likely to have been a factor in the results. Several major cards that use Visa or Mastercard have had to cut benefits as a result. American Express, however, is not included in the new regulations.

Retail banks and major high street names struggled to win categories this year, after claiming many of the top spots in the 2015 survey.

Tashema Jackson, money expert at uSwitch, said: “In this year’s shock result we’ve seen all but one of the retailers knocked off the top spots. This fall from grace may come as no surprise to reward card customers, as many will have been unimpressed by the cuts made to their deals.

“The results should serve as a warning for all in the industry that savvy credit card customers won’t be fobbed off.” 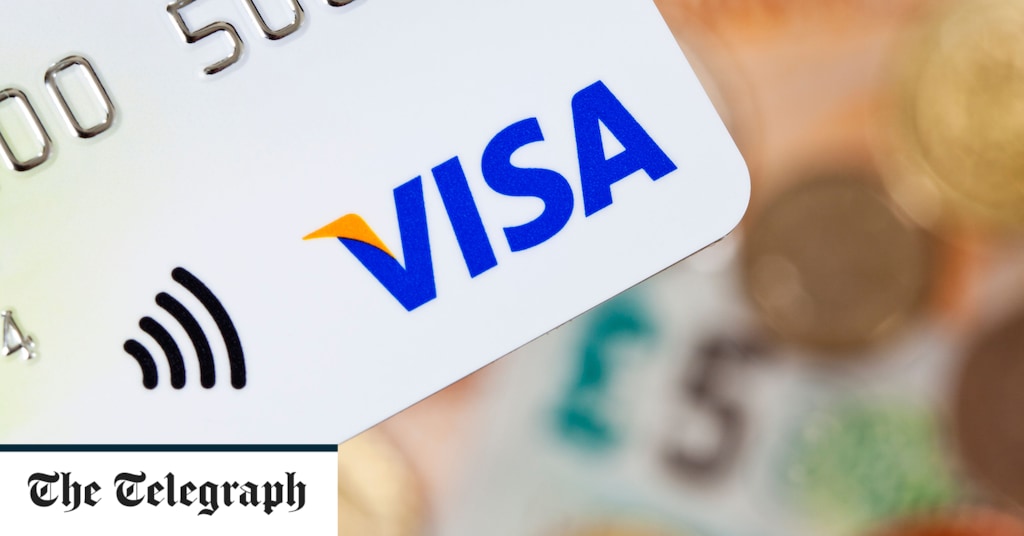 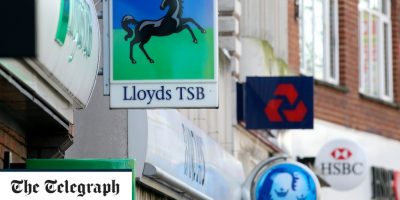 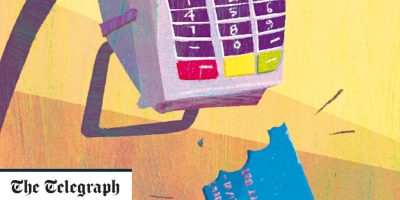