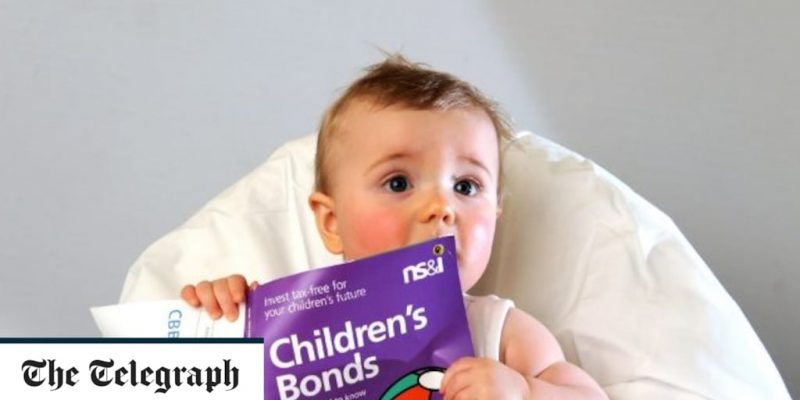 National Savings & Investments customers are losing out as a third of all Children’s Bonds, worth £152m, sit unclaimed and earning almost no interest.

Children’s Bonds were five-year savings deals and the most recent batches paid 2pc. Parents and grandparents could buy up to £3,000 of every batch and give them to children, who can cash them in at 16.  NS&I stopped selling the bonds in September 2017, when it launched a Junior Isa.

Just before bondholders turn 16, NS&I sends them a letter telling them to cash in the bonds. If it gets no instructions, the cash is paid into the customer’s nominated bank account. Otherwise, NS&I puts the cash in a low-interest account, where it earns just 0.35pc until the saver gets in contact.

When NS&I stopped selling the bonds it had £500m active, and less than two years later £150m worth, or 30pc, is in the low-interest account.

Rachel Springall of Moneyfacts, the savings specialist, said: “If NS&I did more to contact people, it wouldn’t have so much money sitting there.”

Last month the Financial Ombudsman Service (FOS) ruled that NS&I had not done enough to contact one Children’s Bond owner, Mr K. NS&I had written twice to Mr K ahead of his two bonds maturing to tell him that the terms were changing and deals due to be cashed in in 2018 would end in 2015 and 2017.

One of the letters was returned unopened, triggering a security measure that meant NS&I assumed the bondholder had moved house and then stopped writing.

In 2018, Mr K contacted NS&I, only to be told that his bonds had been earning almost no interest for years. He complained to the ombudsman that he knew nothing about this and that NS&I had not done enough to contact him.

A FOS ruling said “NS&I has prevented Mr K from making an informed decision about the funds he was entitled to” and ordered the company to pay £200 compensation.

An NS&I spokesman said: “We write to all of our Children’s Bonds customers when their product is approaching maturity to outline their options, but we know that changes to address and other personal details mean that it is possible we may lose contact with these customers, which can lead to their money going unclaimed.” 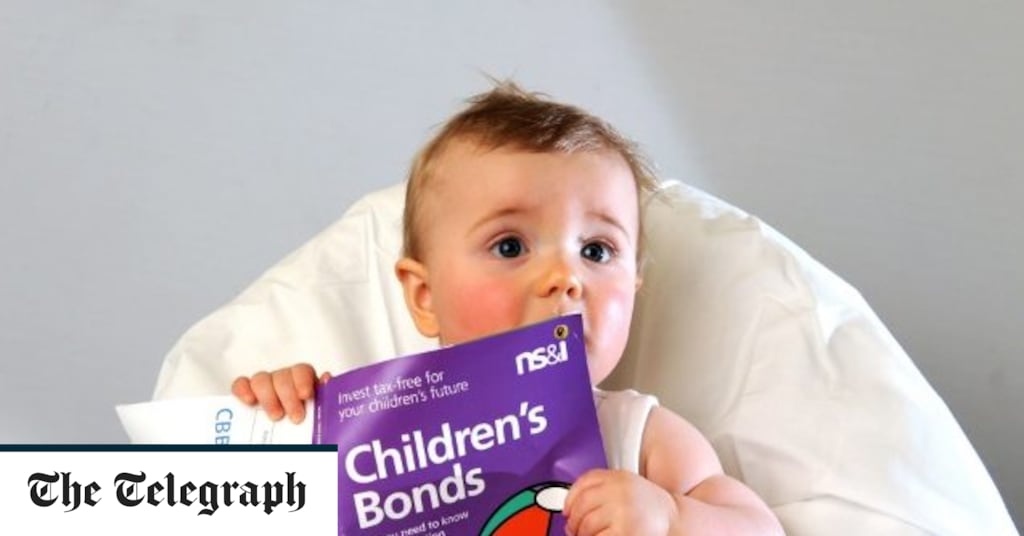 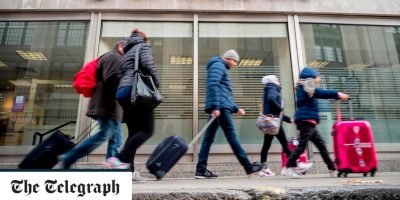 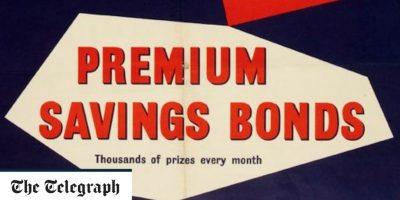 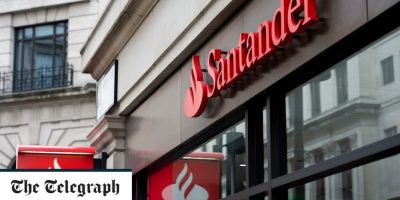