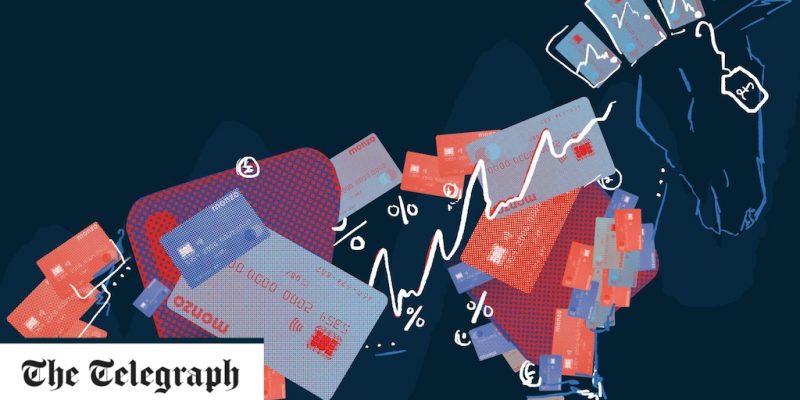 People switching in their droves to digital bank Monzo for its cheap travel money and user-friendly app are being offered significantly worse savings rates than they could get if they went direct to the third-party firms that provide the deals.

Customers dipping into their overdrafts are also hit with uncompetitive flat fees. The bank, which allows customers to open and manage their accounts through a smartphone app, has rapidly won customers from its rivals since its launch in 2015 and now has more than a million users.

Figures published this week by the Current Account Switch Service showed that it gained 6,000 customers in the first three months of 2019. This makes it the fourth most popular bank for switchers, despite having no high street presence.

Monzo offers its users a range of fixed-rate accounts through its partnership with OakNorth, a fellow “challenger” bank. Yet customers using the Monzo app for their savings get significantly less interest than they would if they had the same account directly with OakNorth.

Savers with high balances could be missing out on hundreds of pounds of interest each year by using Monzo, with the digital bank directly benefiting from each consumer’s loss.

A customer taking out a six-month fixed-rate bond with OakNorth using Monzo can earn 1.36pc on their cash. Yet by opening the account directly with OakNorth they would receive 1.76pc. This is equivalent to a 26pc gap.

For a nine-month savings account a Monzo user would earn 1.46pc rather than 1.81pc, a 21pc penalty. The 1.91pc rate on a one-year account with OakNorth falls to just 1.55pc through Monzo, also a 21pc loss.

Monzo’s instant-access cash Isa has the same discrepancy. Savers can earn 1.14pc by using Monzo but could earn 23pc more, or 1.44pc, by going directly to OakNorth. The only advantage to using Monzo is that it offers a lower minimum balance, £500 versus the £1,000 required by OakNorth.

In cash terms, the difference between these rates can be stark. A saver depositing £10,000 in a one-year bond through the Monzo app would earn £155 in interest. Yet the customer could earn £191 by cutting out the Monzo middleman and taking out the bond directly with OakNorth.

For those with bigger balances the yearly loss would be in the hundreds of pounds.

The rate is lower with Monzo because the bank takes a 0.2 percentage point commission from each customer who opens an OakNorth account using its app.

Where the difference is wider, OakNorth pockets the rest. Monzo told Telegraph Money that tens of thousands of customers had opened a savings account with it. Industry analysts say consumers would expect new providers such as Monzo, which pride themselves on being more customer-centric than traditional high street banks, to be more generous to its users.

Anna Bowes of Savings Champion, a comparison service, said: “Monzo is taking a very generous cut, yet customers are unlikely to be aware of it and as a result could be missing out on substantial additional interest that they could earn if they were to go direct to OakNorth.”

Rival digital banks do not have such discrepancies. Starling Bank does not offer savings accounts but has investment and pension services available through its app. In each instance its customer is charged the same fees as they would be if they went direct to the underlying provider.

Tandem, another digital bank, offers the same savings rates whether customers use the app or go direct to its website. Monzo said the savings accounts offered through its app had higher interest rates than 77pc of savers achieve. It said extra providers would be added in the future.

“The facts are that consumers leave their money in accounts with major banks that earn little or no interest because they don’t want to deal with the hassle of multiple accounts and transferring funds between them,” a spokesman said.

“We’re trying to fix that, to help consumers save more.”

Other aspects of Monzo’s pricing structure have also come under the spotlight. A customer taking out an overdraft of more than £20 with the bank is charged a flat fee of 50p per day. This is expensive compared with both established and digital rivals.

A customer dipping £30 into their overdraft for 30 days would be charged £15 by Monzo. At First Direct there would be no charge, while at Starling Bank the cost would be 35p.

Monzo said customers did not understand percentage-based charges and the flat fee was designed to be as “clear and simple as possible”.

Andrew Hagger of MoneyComms, a personal finance analyst, said: “I know Monzo needs to find ways to make its model work commercially but I don’t think its savings accounts strategy will sit well with its customers. It is hardly the sort of move you’d expect to see from a digital bank looking to disrupt the market.”

Mr Hagger said such behaviour undermined “open banking”, a scheme designed by the competition watchdog to let people manage all their finances through one banking app.

“The idea of open banking was to make it easy for a customer to cherry pick the best rates across multiple providers and to break away from the tired model of having a range of average products under one roof,” he said.

“It’s so easy to open an online savings account these days I can’t see why Monzo customers wouldn’t go direct to OakNorth. Why would they put up with a watered-down rate purely for convenience?” 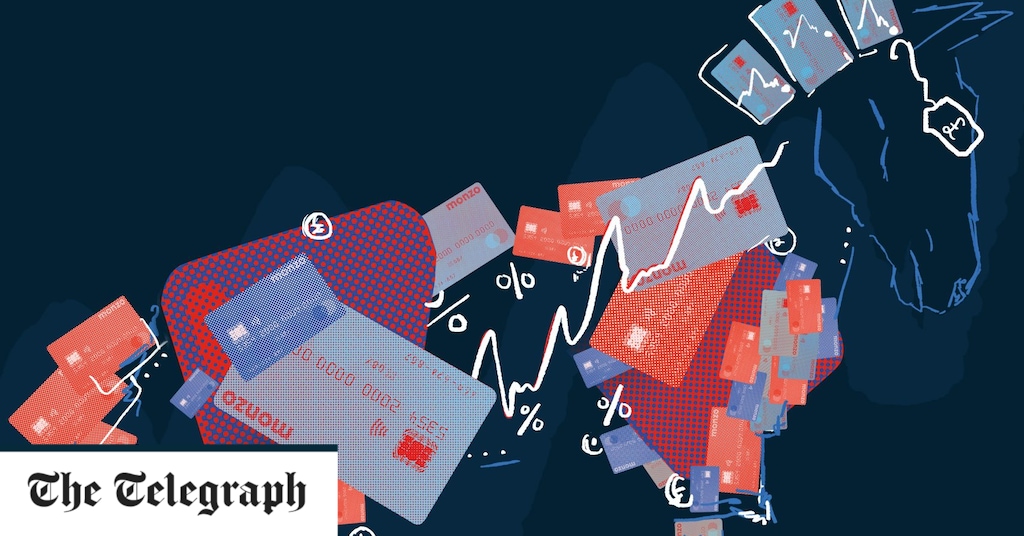 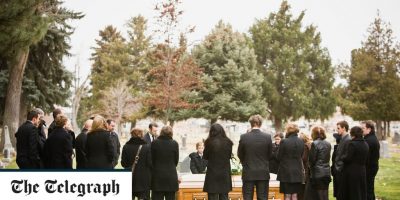 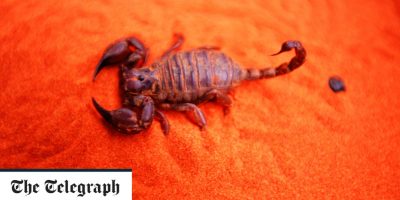 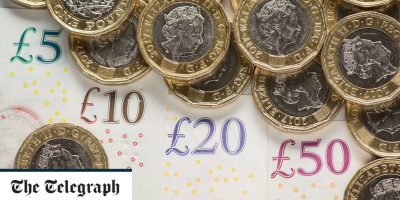 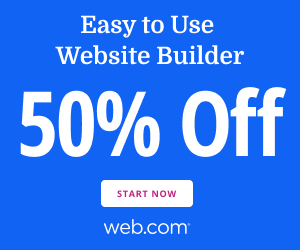