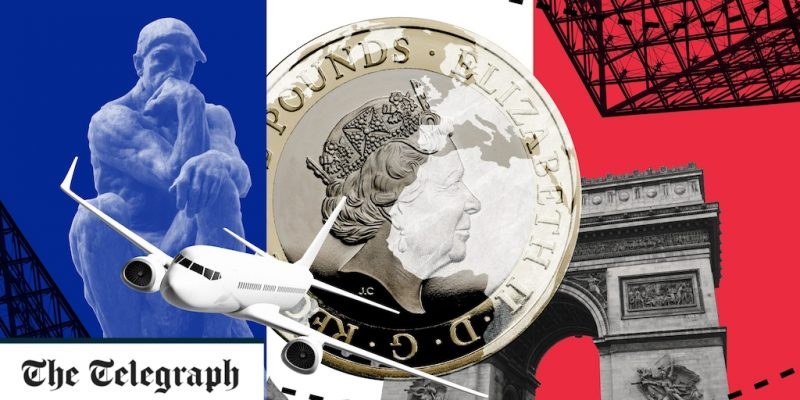 Foreign holidays and business trips are often expensive affairs, but travellers could be short-changing themselves by up to 10pc by choosing the wrong card machine option when they spend abroad.

Those who travel overseas are often given the option of paying in local currency or sterling when they pay by card in shops, bars and restaurants. However, travellers who pay in sterling are typically offered a currency conversion rate much poorer than the market rate.

Analysis for Telegraph Money by Moneycomms, a financial analyst, found that this typically amounted to a penalty of 7pc for Britons who chose the wrong option, rising to 10pc in the worst instances.

Even in cases where the traveller has taken out one of the best cards for spending abroad, this could leave them paying over the odds.

The little-known pitfall means that foreign spending can become as pricey as buying currency from an airport bureau de change, widely regarded as the most expensive place to purchase holiday cash.

The research found that the sterling cost of spending €100 using leading overseas cards such as Halifax Clarity, Santander Zero and Tandem Bank, all of which are fee-free, would be £85.98 if the customer chose to pay in euros and let his bank carry out the conversion. However, based on an average extra cost of 7pc, the amount would rise to £92 were the customer to choose immediate conversion into pounds.

Mastercard introduced a block on its prepaid cards earlier this year to prevent customers being hit with these extra charges. However, other debit and credit card customers still face needlessly paying more when they spend abroad.

Alana Parsons of Caxton, a foreign exchange firm, said: “Never pay in pounds when using your plastic overseas – if you say yes it’s the equivalent of agreeing to an extra 5pc-10pc tax on your shopping, restaurant bill or cash withdrawal.

“Such charges are supposed to cover the currency conversion, but in reality some firms handling the transaction take an extra slice on top. If people knew how much extra it cost on their transaction, I’m sure most would say no and find an alternative method of payment.” ​ 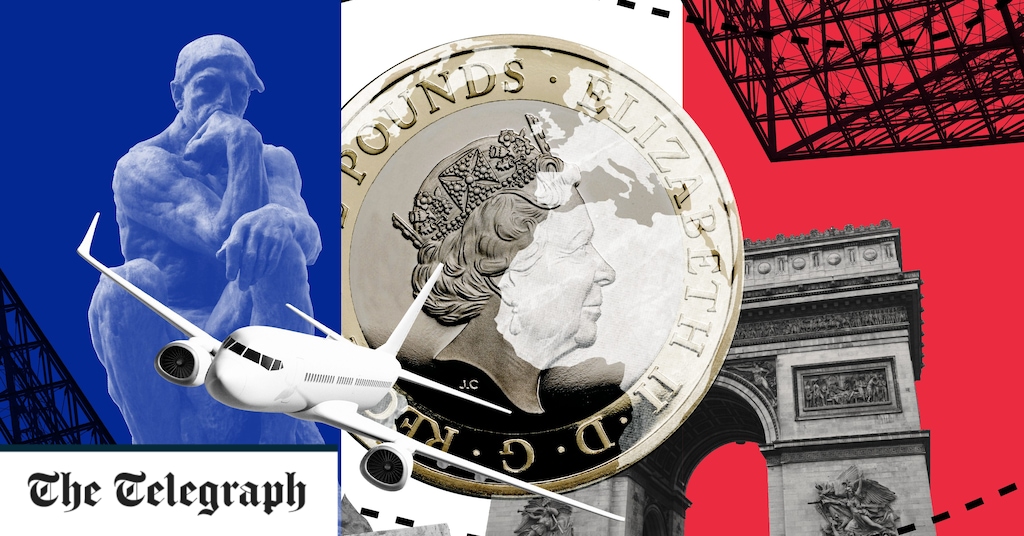 Five funds to buy if there is a 'no deal' Brexit 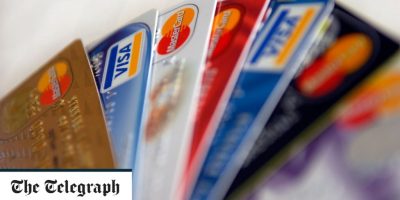 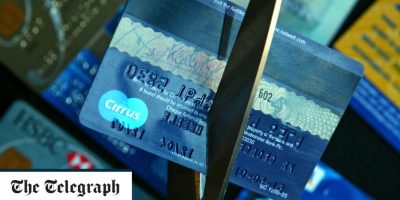 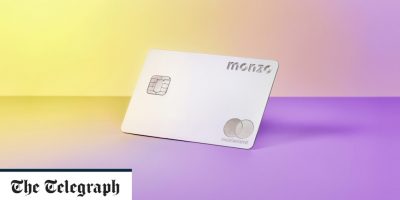