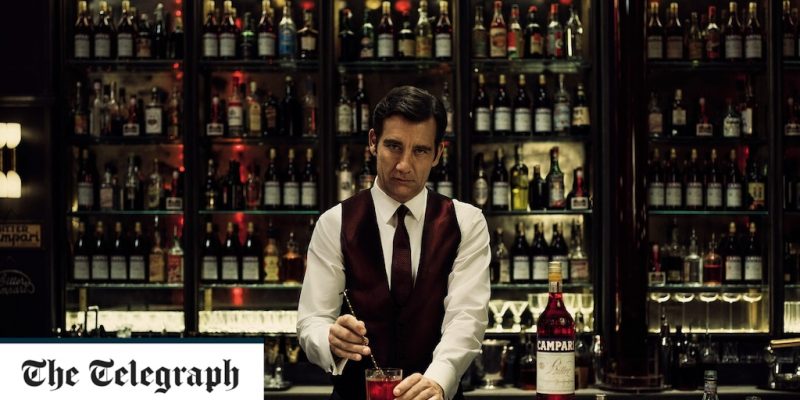 Changing the way you describe your job on a car insurance application could drastically reduce the amount you pay for cover, according to Telegraph Money analysis.

Motor insurers ask drivers to declare their occupation when they apply for a policy, as people with certain jobs are more likely to make a claim than others. But most people can describe their job in more ways than one and they could save a small fortune by tweaking their job title.

As with any information submitted to obtain insurance, the policyholder cannot lie, as this would constitute fraud and invalidate their cover in the event of a claim. Yet drivers can use price comparison websites to shop around for the best quotes and change minor details, including a job title, to secure cheaper cover.

Take a 30-year-old bank teller who lives in south London and wants insurance to drive a 2.0L Ford Focus. By describing his job as a “bank clerk” instead of a “cashier” he would save almost £130 on the price of an annual policy, according to quotes obtained on GoCompare, a price comparison website.

Or say he worked in accounting: choosing “bookkeeper” instead of “finance officer” would cut his premium by more than £100.  Insurance firms claim that they need to rely on their own experience of accident claims to establish whether one job is riskier than another as the quote generation process gleans only a basic amount of information.

Pam Quinn of the British Insurance Brokers’ Association (Biba), a trade body, said: “Statistics show that policyholders with certain occupations, such as roles that involve a lot of late-night driving, tend to be involved in more claims. Jobs involving work around celebrities can lead to higher-value claims, and this is reflected in insurance premiums.  “It pays to be honest, and to speak to a broker if there is some confusion about how to describe your job.”

When faced with a choice about how to label your line of work, selecting the more generic job title often leads to a lower quote. If the 30-year-old Ford Focus driver were a medical professional for the NHS, they would shave £46 off their annual premium by stating their job as “doctor” rather than “GP”.

There are exceptions to the rule, so it pays to test various titles for your job. A “lawyer” would receive the same quote if she entered her profession as “solicitor”. But if she could change it to “barrister” she would cut the cheapest quote from £820 to £787.   For both the engineer and the lawyer, as well as the bank clerk and the bookkeeper, the cheapest quote came from Admiral Little Box, a telematics-based car insurer.

Telematics insurance policies can be cheaper as they track your driving style through a “black box” installed in your car. They are intended to encourage good driving and could specify that you can’t drive between certain hours, for example.

If any of the drivers from the legal profession did not fancy having their driving habits monitored by an insurer, they could opt for the second-cheapest quote, which was £906 from Esure for all three.

For many professions, job titles are truly interchangeable – such as bar manager and publican, although there is a marked difference in the car insurance quotes given to each. It would be happy hour for the driver who entered publican, as his lowest quote would be more than £100 cheaper than the bar manager’s.

While honesty is crucial to avoid an insurer refusing to pay out in the event of a claim, policyholders shouldn’t panic about how they describe their profession on an application.

Sarah Cordey of the Association of British Insurers, a trade body, said: “Job title is one of many factors that make up a quote and it is not typically so crucial to a quote that people should get anxious about what they select. Provided that they select a job description that closely reflects their job, that’s fine. Insurers know jobs are fluid in nature and could be consigned different titles from those that are offered on comparison sites.”

However, if the job title selected from the multiple choice list supplied on price comparison sites bears no relation to the policyholder’s occupation, any claim would be thrown out and serious action taken. Deliberately misleading an insurer to get cover is fraud.

Sarah Dundas of the Insurance Fraud Bureau highlighted the dangers of deliberately selecting the wrong job title. She said: “This type of fraud is often below the radar as it comes to light only after a claim, and then where the driver has clearly sought to mislead the insurer rather than made a mistake.”

It can also come to light if the policyholder has a dramatic change in job title from one year to the next, such as from doctor to architect.

Ms Dundas added: “It can lead to claims rejections and criminal prosecutions, if it is deemed serious enough, as well as the driver being placed on the Insurance Fraud Register, which means they are effectively barred from getting insurance again." 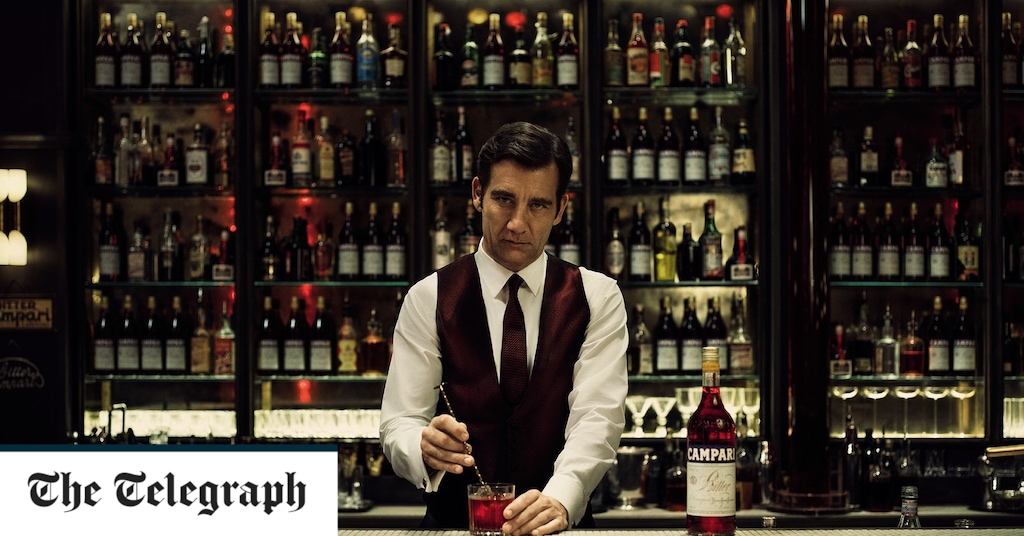 The ultimate portfolio for a £10k income from a £300k pension 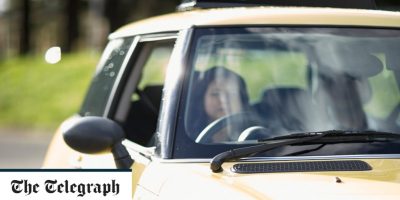 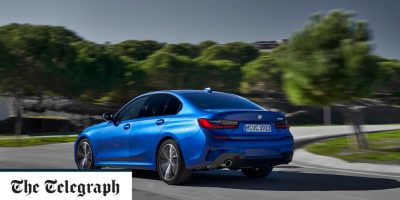 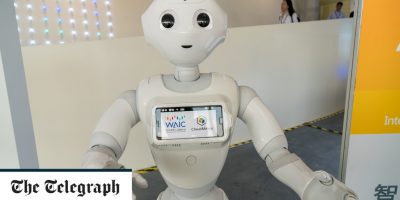