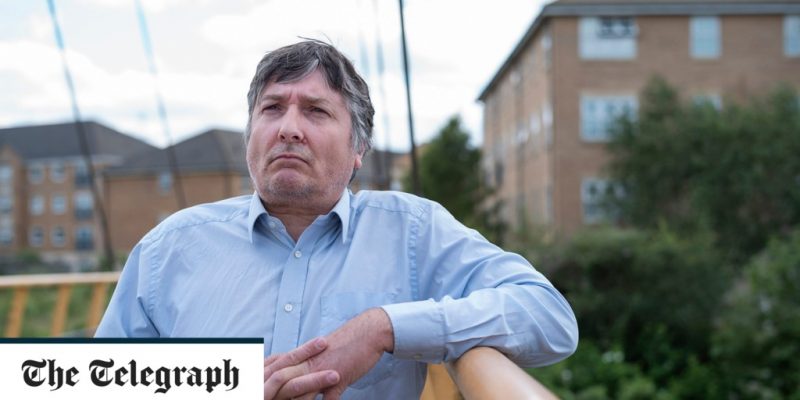 It was supposed to give him financial security for life, but one man’s buy-to-let empire has left him with debts of £56,000.

Justin Holme, 51, bought three properties, in Doncaster, Gloucester and Northampton, in the mid-2000s with the hope of securing a reliable income, but was left paying over the odds for his mortgages when two of his lenders became “zombie banks”.

These are lenders that manage existing loans but do not offer new deals. They usually charge much higher interest rates than homeowners could find elsewhere, but their customers are often unable to switch.

In the case of Mr Holme, he was trapped because he would not have passed the new affordability tests that banks must apply to customers. He blames the lenders’ excessively high interest rates for his financial difficulties, which resulted in his three rental properties being repossessed.

“I was trying to tread water,” he said. “But there’s no end to it. Eventually your properties are repossessed and you’ll struggle to get another mortgage ever again.”

Jonathan Harris of Anderson Harris, a mortgage broker, said: “Borrowers with a zombie bank are likely to end up paying much more for their mortgage. These higher payments can be ruinous.”

In a further blow, two of Mr Holme’s properties sold for less than the outstanding mortgage balance, meaning he now owes £56,000 to the two zombie banks involved, The Mortgage Business (TMB) and UCB Home Loans.

Mr Holme said he was frustrated because these lenders are part of Lloyds Banking Group and Nationwide respectively. Despite having major providers as owners, rates are considerably higher at their zombie bank arms. Mr Holme was paying 5.09pc to UCB when he lost his properties.

For comparison, Foundation Home Loans, an active lender that held Mr Holme’s third mortgage, charged him a much more competitive interest rate  of 3.23pc. Mr Harris said borrowers were often left frustrated that major banks were able to have both active and inactive mortgage arms.

“One could argue that they have a responsibility to treat all customers fairly, no matter which division of the bank they happen to be with,” he said.

Nationwide said it was sympathetic to Mr Holme’s plight but he could have moved elsewhere before falling into arrears.  Lloyds said it acted responsibly with customers and repossession was always a last resort.

Has your buy-to-let portfolio got into trouble? Have your say in the comments section below.

Funding legal cases could earn you 8pc returns – so what's the catch? 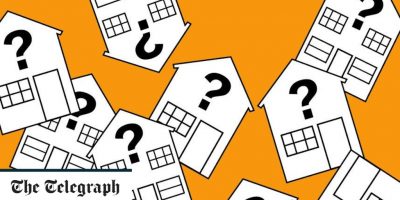 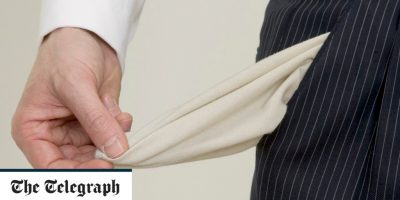