Vegans might have an issue with using animal products, but they have no issue with making money.

However, investing in line with vegan principles can be a minefield. For example, many funds might include stocks for companies that use animal products, or simply not mention if the fund is vegan or not.

American vegans have a simpler time, with more and clearer investing options available.

And as veganism grows in popularity, so too will demands for investments that suit their ethics.

They might not be marketed as such, but there are British funds suitable for vegans.

Lee Coates, of Ethical Investors, the financial planners, helped form the country’s first such funds in 1992 by convincing ethical funds to strip out anything connected to factory farming and meat or dairy sales.

He said: “In 1992 people often thought ‘vegan’ meant something to do with Dr Spock. They didn’t really know what it was back then.”

Sarah Coles, of Hargreaves Lansdown, the fund shop, said: “We like Kames Ethical Equity, which specifically screens on an animal welfare basis – and doesn’t invest in any company which makes or sells meat, poultry, fish or dairy products or slaughterhouse by-products.”

However, vegans looking to invest should still research these funds and compare them against their own moral compass.

For example, one of Kames Ethical Equity’s biggest holdings is Just Eat, the takeaway delivery company.

While the business does not directly use animals, it does indirectly profit from animal products being delivered in takeaways.

This sort of grey area might be too much for some vegans when looking at what to invest in.

There are also vegan funds in the US, such as Karner Blue Capital.

A breakthrough for vegan investing will come when a new exchange-traded fund (ETF) being developed in Jersey by Beyond Advisors, launches in America. It will track a vegan index of 300 stocks.

The US Vegan Climate ETF is ready for launch, according to Claire Smith of Beyond Advisors.

However, the Telegraph understands the ETF is one of dozens of funds whose launch is delayed by the Securities and Exchange Commission (SEC), the American financial watchdog.

The SEC is barring European-based funds from launching in the US because it is worried GDPR rules that came in last year will stop firms from complying with certain obligatory checks.

These do not have to be dedicated vegan companies. Many tech stocks, such as Microsoft, Adobe and Nintendo, are suitable.

Russ Mould, of fund shop AJ Bell, said: “Another name to watch is Silicon-Valley based Impossible Foods – it is developing plant-based burgers, backed by Bill Gates, Li-Ka Shing and others.”

Investors can also put money into assets that are vegan, such as residential property.

Whisky investment is an established, though high-risk, area and the drink is entirely vegan, unlike most wine, where investment is more common.

The usual route is simply to buy bottles of whisky and hope to sell them for a profit.

It is also possible to invest in entire casks of the spirit or buy into whisky funds, but this is more specialist.

However, whisky investment is unregulated.

Investors can also use crowdfunding websites to find vegan businesses to invest in directly.  There are also large risks involved with this sort of investment.

Another option for investors is to take out a bond or Isa from a building society.

Unlike banks, building societies do not lend money to external firms, meaning there is no risk of deposits accidentally funding something to which the account owner has an ethical objection.

Not just for vegans

Even investors who are unconvinced by veganism could still make money from the growing lifestyle movement by investing in non-vegan companies with a plant-based range or product.

Mrs Coles said: “One striking example is Greggs, which mentioned the launch of its vegan sausage roll among the reasons for rising profits. Then there are supermarkets from M&S to Tesco that have launched new vegan ranges.”

Non-vegans can also end up with vegan investments due to worries about the environment, as vegan firms tend to have a low environmental impact.

Mr Coates said: “You can come at it as a meat-eating climate change activist and still end up with a portfolio that doesn’t include meat and dairy.” 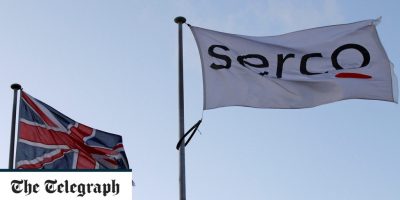 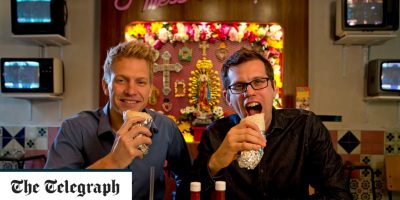 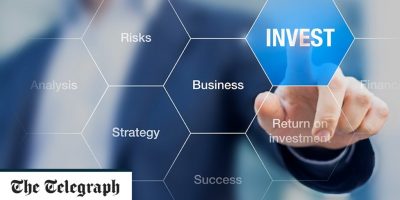