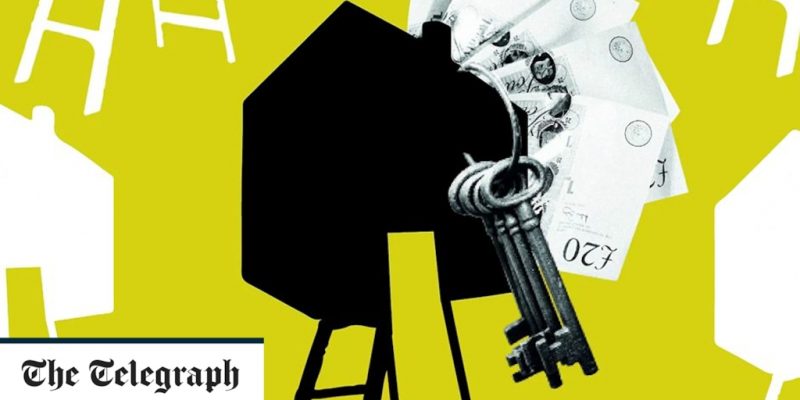 The Conservatives have pledged to loosen the affordability tests that mortgage lenders must apply to potential home buyers, and increase the number of long-term loans on the market.

Rules implemented in the wake of the financial crisis require mortgage lenders to test whether borrowers can afford a mortgage today, and if rates were to rise in future.

This can mean borrowers taking out cheap loans at rates of less than 3pc are tested to see if they could afford rates of 7pc and above. If they cannot, their mortgage application must be rejected.

In a bid to get more people on the housing ladder, the Tories have pledged to ease these rules, arguing that more than two million people could afford a mortgage at a rate of 2.35pc but would fail the current tests.

Boris Johnson’s party has also outlined plans to boost the number of long-term mortgage deals. In countries such as America, fixed-rate loans of 30 years are commonplace. In Britain, however, borrowers typically fix for much shorter periods of two or five years.

Banks have tried to offer 25-year mortgages in the past but consumers have had little appetite for these loans, given harsh exit penalties that apply if the borrower wishes to move home or switch to another deal.

The Tories plan to enlist institutional investors, such as pension funds, to offer these long-term loans, rather than traditional banks. It wants to see these mortgages offered to borrowers with 5pc deposits, calling the current market “restrictive and expensive”.

The party will also consult with the housing industry to see how first-time buyers can be supported after the withdrawal of the Help to Buy scheme in 2023.

It also wants to launch a new programme which will force housebuilders to offer a 30pc discount to first-time buyers making a purchase in their local area.

This is part of the Tories’ pledge to build one million new homes in the next five years, implying a target of building 200,000 a year. This is lower than their previous aim of getting 300,000 homes built per year. 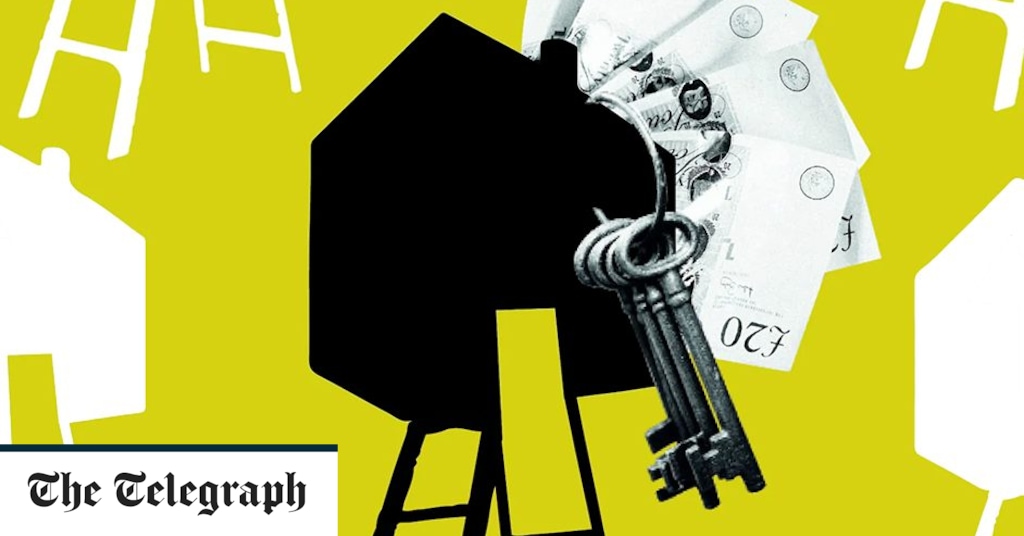 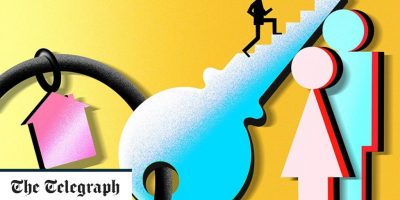 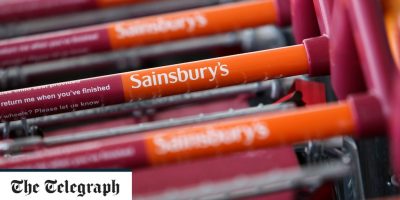