Debit cards are set to overtake cash to be the UK’s most frequently-used payment method by 2021, according to a payments industry trade association.

Payments UK said card use is being boosted by the rising popularity of contactless "tap and go" payments, with mobile payment services such as Apple Pay and Android Pay also providing new opportunities for people to make payments without even needing their plastic to hand.

In 2014, the volume of non-cash payments overtook total cash payments for the first time, at 52pc against 48pc.

But despite accounting for less than half of payments, cash has remained the most popular payment method in the UK compared with all the other types of non-cash payment.

However, industry experts predict that by 2025, notes and coins will be used for just 27pc of payments, while credit, debit and charge cards will account for more than half (50.2pc) of all payments made.

The tipping point at which cash will no longer be king is expected to come in 2021, when it is predicted 14.5 billion debit card payments will be made, overtaking the 13 billion cash payments forecast for the first time.

Payments UK’s figures include payments made by consumers and businesses.

By 2025 people are predicted to use a debit, credit or charge card virtually every day – at 30 times per month. Nearly half of these transactions – at 14 per month – will be contactless and many will be made by using a mobile phone – experts predict.

Adrian Buckle, chief economist at Payments UK, said: "Technology, consumer choices, business behaviour and market developments are major factors in how we choose to pay, and will have a major impact on how things change over the next 10 years."

The UK Cards Association said last week that contactless card spending topped £1.5 billion in the space of a month for the first time in March.

The milestone was reached just four months after contactless spending reached £1 billion for the first time in November 2015.

In September 2015, the limit for a single payment that could be made using contactless was increased by £10 to £30, making it an increasingly handy alternative to cash.

The technology enables customers to pay for goods with a single tap of their card on a reader, without the need to provide a signature or enter their Pin.

Nine out of 10 UK adults already have a debit card, and six in 10 have a credit card, according to Payments UK.

Despite the declining popularity of cheques in recent years, Payments UK still expects 237 million cheque payments to be made in 2025, down from 546 million in 2015. 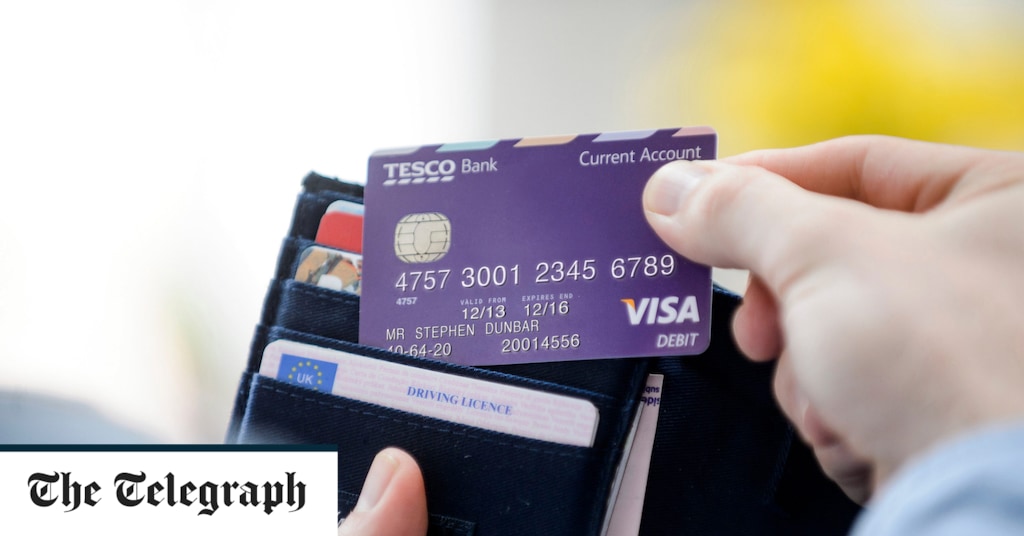 Should you invest in Netflix bonds or shares?

The one fund to buy before the Isa deadline for low, medium and high-risk investors 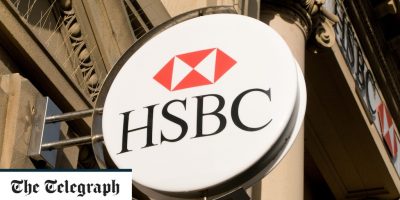 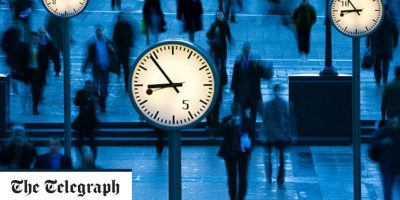 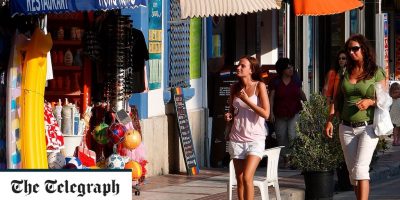 Travelex launches new 'Supercard' for fee-free overseas spending – but are there better options?