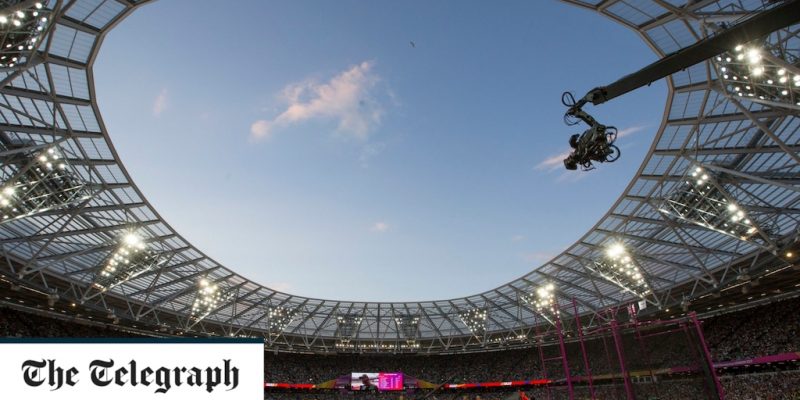 Homeowners living in buildings covered with potentially combustible cladding have been told they face years of waiting before their properties are declared safe.

Ahead of Thursday’s general election, politicians from Labour and the Liberal Democrats have criticised the Conservative Government’s response to the issue. Meanwhile, one of the country’s leading developers has warned that new safety regulations are open to interpretation, causing delays to its remediation plans.

In the meantime, homeowners are stuck in the middle and unable to sell their properties, as no banks will lend against houses which do not meet fire regulations.

This issue has affected homeowners across the country. One resident, Tom Partridge, whose name has been changed, has been unable to sell his flat in the Prospect East development in Stratford, east London, which is close to the site used for for the 2012 Olympic Games.

L&Q, which owns the freehold of the building, said the sweeping changes made to legislation after the Grenfell Tower tragedy meant that the property did not comply with new regulations, even though it did at the time it was built. L&Q said it would test all cladding against the new guidelines, but warned residents this could take "several years".

The firm said that greater clarity was needed from politicians. “We are calling on the Government to step in and offer clear guidance on the proportionate implementation of their building safety advice notes,” an L&Q spokesman said.

Mr Partridge said he was unhappy with the inaction. “This is ridiculous and I take it as them [the developers] simply passing the buck,” he said. “There is no knowing how long this will take to resolve with no acknowledgment of the financial difficulties that their residents are being forced into, being stuck on extortionate mortgage rates and being forced to put their lives on hold.”

The Grenfell Tower tragedy in June 2017 brought fire safety into sharp focus. Cladding on the west London tower block contributed to the blaze, which killed 72 people.

Hundreds of other buildings across the country are also covered in similar cladding, but new figures published by the Ministry of Housing, Communities & Local Government show that 267 blocks still have not had it removed. Of these, 69 do not have any remediation plan in place.

The incumbent Government launched a fund to help building owners pay for works, but critics say progress has not been quick enough.

John Healey, Labour’s shadow housing secretary, said: “More than two and a half years after the Grenfell Tower fire, it is shameful that there are still thousands of residents in blocks with deadly cladding.”

Labour said it had committed to launching a £1bn fire safety fund which would pay for sprinklers and other fire defences in all high-rise council and housing association blocks. It would also name and shame private block owners who fail to remove dangerous cladding and give councils the power to impose fines on building owners.

The Conservatives said they would pass a law which compelled building owners to make properties safe once Parliament returns, should the party win a majority. A party spokesperson said: “We’ve already provided £600m and stand ready with more – so that there is no reason to delay.”

However, Tim Farron, of the Liberal Democrats, said that the Tories had not acted quickly enough.

"Every single person’s home should be safe to live in,” he said. “This is not just an issue because individuals are not able to sell their homes, but the fact remains that until the remedial work is carried out, people are living in homes that are putting their lives at risk." 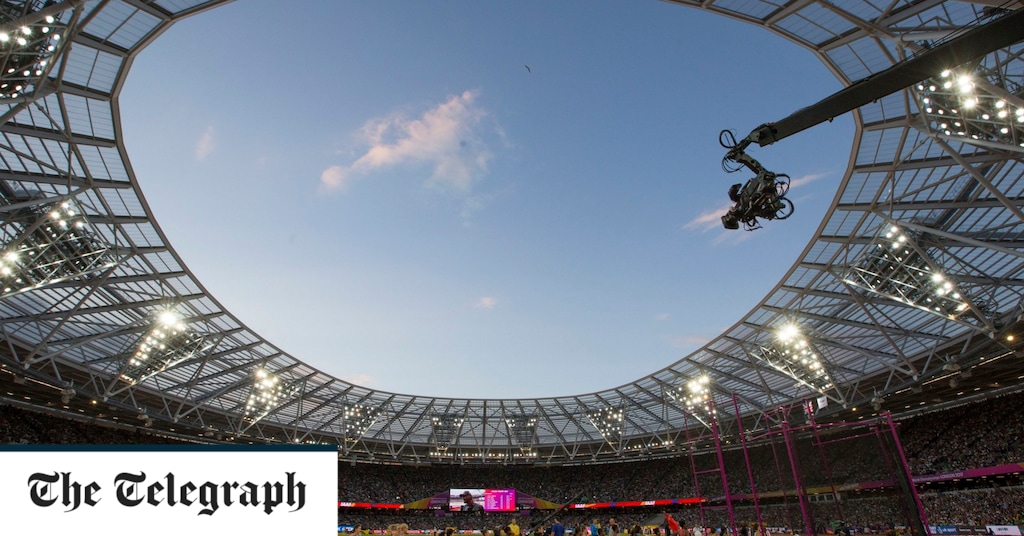 The definitive list of our favourite investment funds for income 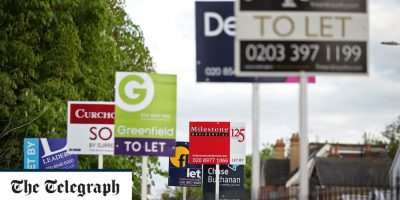