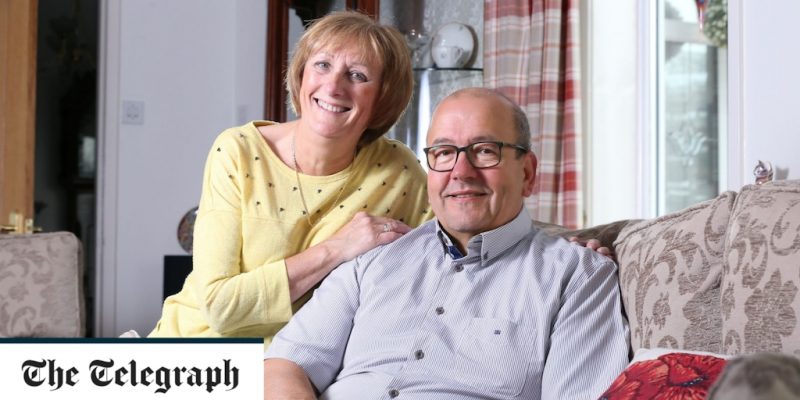 Brexit day was supposed to be March 29, but is now delayed until Hallowe’en. For many, it was to be a day of national celebration, a milestone moment of taking back control of our own laws and starting anew; but their hopes were dashed.

The holders of “Brexit bonds” still have cause to celebrate, however, as a gamble with their savings has paid off.

The bonds were issued after Britain formally announced its intention to leave the EU by triggering Article 50 in March 2017, paying 1pc in interest each year. The issuer, The Family Building Society, gave savers the chance to secure an added 2pc bonus, depending on how they thought the pound would fare. It offered an “optimist bond” for those who thought the pound would strengthen by March 29 and a “pessimist bond” for those who thought it would fall.

So the optimists were right to be hopeful, although they were in the minority. More than half of bond holders thought the pound would fall and will now only receive 1pc interest on their savings, well below the best two-year bond account available in 2017 – 2pc from Al Rayan Bank. The best two-year fix currently offered is from Secure Trust Bank at 2.27pc, still some way shy of the 3pc awarded to the optimistic Brexit-bond savers.

Stephen and Janet Emeny, 63 and 65, from Nottinghamshire, put £10,000 each into the bonds, although the retired couple’s opinions were divided. Mr Emeny took the optimist approach, while Mrs Emeny was more doubtful.

“I was a definite Leaver and when I saw this bond spring up I thought it was a good idea,” he said. “We’re one of the largest economies in the world so I thought ‘why not?’ – the wife was a little more pessimistic.”

Mrs Emeny said she also voted to leave the EU, but that she thought there would be a period of instability in the short term when the pound and financial services would suffer. “I must say though, Brexit hasn’t really changed the way we do things financially,” she said.

The couple said they did have some initial concerns that politics could put pressure on the exchange rate and increase the cost of maintaining their holiday property in Spain, but said the pound was now more or less at the same level it was when they purchased the house in 2014. The extra interest they have earned will be put towards a new car, they added.

Low interest rates have forced cash savers to seek out more innovative ways to grow their money and guard it against the rising cost of living over time.

At the same time, uncertainty over the outcome of Brexit has seen fearful investors pulling more than £11bn from domestic stocks since the referendum. Households have deposited around £58bn in easily accessible cash since March 2017.

Tom Adams of Savings Champion, a comparison site, said in times of uncertainty, savers turn to cash. “However,” he said, “because the rates on offer on cash savings accounts are comparatively low to what they have been in the past – especially if you look at what the high street banks are offering – people do need to dig a little deeper and perhaps try some less-familiar names, to get as much interest as possible on their savings.”

He added “quirkier” options could provide this, but would be considered “a gamble for some”.

Rachel Springall of Moneyfacts, another comparison site, said it was a shame more providers did not offer “more innovative options for savers to consider,” especially when savings rates are “so underwhelming”.

Telegraph Money has previously reported on banks offering savings rates well below Bank Rate, set by the Bank of England, with the worst culprits paying as little as 0.2pc. While Bank Rate increased in August 2018 from 0.5pc to 0.75pc, some providers did not pass on the increase to their customers. Others quietly lowered the amount of interest their customers could earn just before rates went up, allowing them to declare that they had passed on the increase in rates later without making any kind of loss.

Prize-linked options such as Premium Bonds, offered by National Savings & Investments, give savers the chance to win up to £1m in regular draws. Savers can buy up to £50,000 in bonds, which pay an effective savings rate of 1.4pc. You can buy bonds from as little as £25, although no regular interest is paid as there is no guarantee you will win. The Family Building Society offers a similar “windfall bond”, which pays 0.75pc in interest, in line with Bank Rate. However, you must have at least £10,000 and the top prize is just £50,000.

Mr Adams said: “At the end of the day, accounts like this are designed to spark savers’ imagination, especially those who are not too concerned about the end result in terms of the rates paid.

“Ultimately though, it is still a case of weighing up a potentially high return for one which could be lower, but is effectively guaranteed – so not for everyone, especially if uncertainty is the key to their thinking." 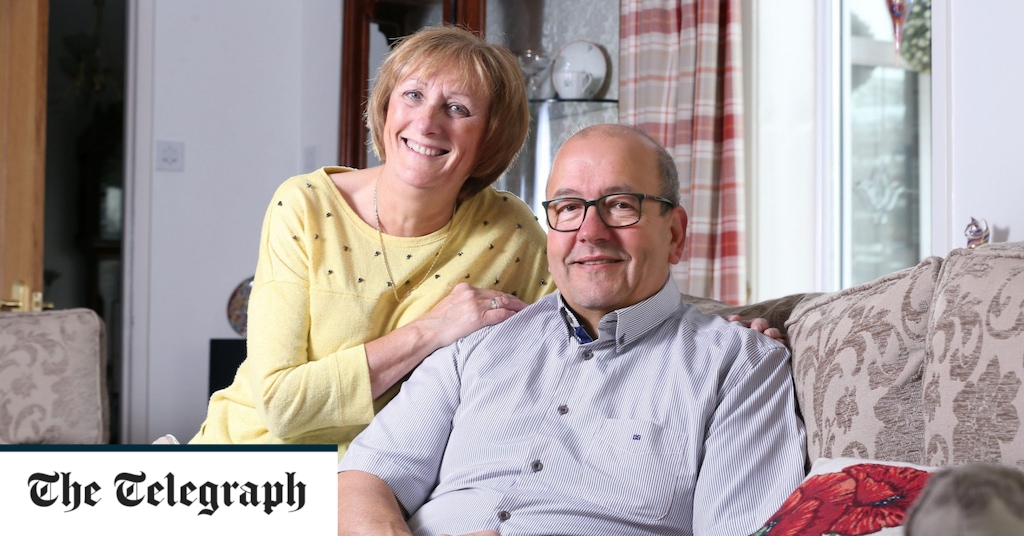 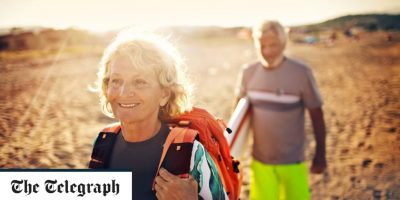 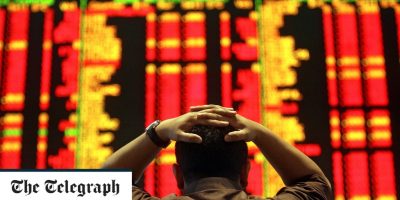 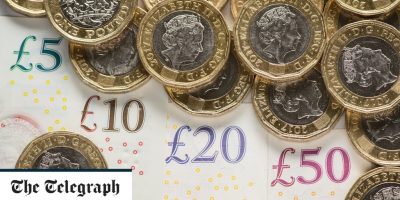