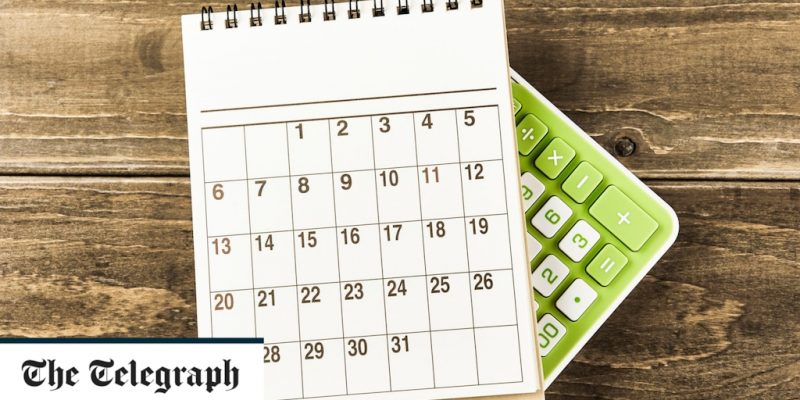 Consumers are often advised to shop around to get the best deals, but picking the right time of the year greatly boosts the chances of a bargain.

Knowing this financial calendar can help save customers hundreds of pounds a year on savings, mortgages, insurance and banking.

Good rates for residential and buy-to-let mortgages tend to come out in the final four months of the year. This is because banks and building societies have targets for how much lending they need to do every year. If they are at risk of missing their goals, they will bring out enticing rates at least three months before 31 December to give enough time for the homeloan to complete.

For the last 10 years, the average fixed-rate mortgage was cheapest in the final three months, according to Bank of England data.

For example, in 2018 the average fixed-rate homeloan price was 2.26pc in the final quarter of the year, having fallen steadily from a high of 2.37pc in the first quarter.

To stay competitive, most lenders also chose not to pass on an increase of 0.25 percentage points in the Bank of England’s base rate in Autumn, which is normally factored into homeloan prices.

Dominik Lipnicki, of broker Your Mortgage Decisions, said: “Banks and building societies all have their lending targets and when these are not met, rates can tumble.”

However, this is not guaranteed, and the price of mortgages also depends on the bank rate and the level of competition from other lenders.

The best current account cash switching deals come out towards the end of the year or the beginning of the new one.

As Christmas approaches, current account customers can be easily enticed to switch for some free spending money. In the new year, they are likely to spring clean their money and might be looking to switch for that reason.

Then in October, Natwest started paying £125 for account switchers, and in November Halifax increased its offer from £75 to £135.

Rachel Springall, of Moneyfacts, the financial experts, said: “You see big cashback incentives at this time of year, and that does die down in the summer.”

In August this year there were only two switching deals, from First Direct and M&S Bank, and all other offers were cancelled.

Now, the cycle has started again. In August HSBC launched a £175 switch deal, while Natwest and RBS will pay £150.

The optimum time to shop around for Isas is during the run-up to the end of the tax year on April 5. This is known as “Isa season”, when providers attempt to snare savers rushing to make use of their £20,000 annual allowance before the deadline.

While recent Isa seasons have not produced rates as good as previous years, February and March are still the best times to find a bargain.

The Telegraph has previously reported that the beginning and end of the year is the best time to shop around for other savings deals such as bonds, which tend to slump over the summer. This is when many consumers are on holiday and not shopping around for deals, meaning banks have no incentive to bring out competitive rates.

These deals encourage good savings habits by only paying the top interest rate if cash is put into the deals every month.

The best rates come out in the Autumn, often from building societies rather than high street banks. This time of year is chosen because savers will have Christmas on their minds, but because the deals take many months to build up significant interest, banks target them at savers planning for the following year.

Last year, the best month to buy insurance was February and the most expensive was December, according to Moneysupermarket, the price comparison website. Drivers would have saved £100 if they bought cover in Spring rather than in December.

Drivers are shopping for insurance for new cars ahead of March, when new registration number plates are released. Car insurers compete hotly to sign these customers up by dropping premiums.

Daniel Hutson, of Comparethemarket, said: “Towards the end of every year, car insurance premiums can increase as there are fewer customers shopping around for cover. Due to the drop in competition, those who offer insurance quotes can charge higher prices.” 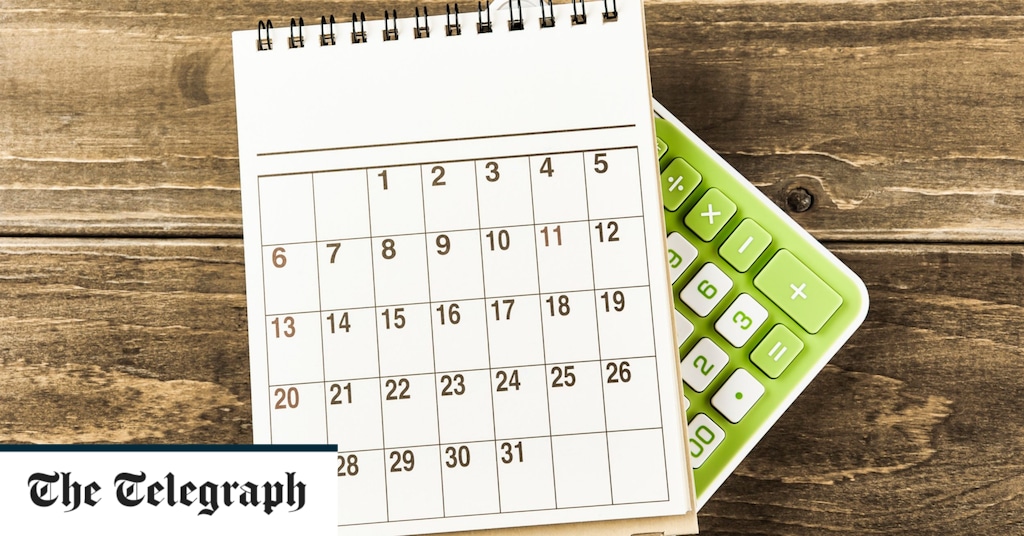 How pimping your ride could increase your insurance premiums

This savings tactic can earn you up to 2.8pc – but there's a catch 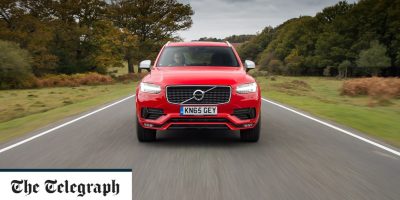 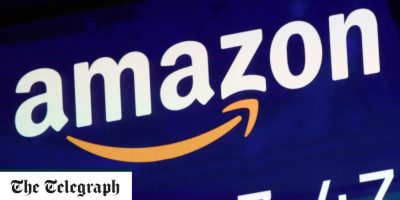 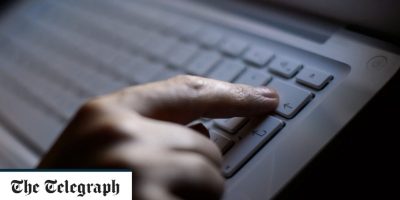