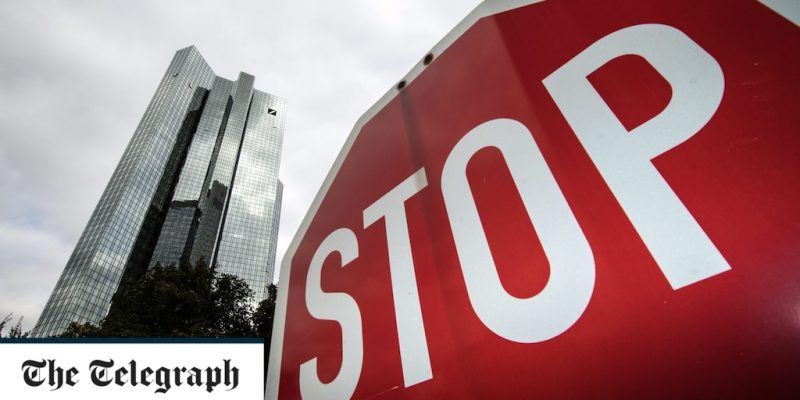 Pension savers over the age of 55 have cut back on the amount of money they are withdrawing from their pot since the start of the pandemic.

The average withdrawal per person fell by 6pc in March compared with a year earlier, while the number of one-off lump sum payments from pensions dropped by 7pc.

March and April are typically busy months for withdrawals as people look to maximise their allowances at the end of one tax year and the beginning of the next.

The sharp losses experienced in stock markets since the outbreak of coronavirus have had a significant effect on the value of pension pots.

Pensioners have been urged not to make any knee-jerk withdrawals, as taking money out during weaker markets disproportionately reduces the overall pot size and could quickly erode savings. The figures suggest that pensioners have avoided panic raids to cover any short-term uncertainty.

Maike Currie of Fidelity, a fund manager, said most savers had chosen to keep their money invested. Some due to take tax-free cash had put the transaction on hold.

“If investors can push through the short-term downturn by waiting, and can benefit from an eventual recovery, there is the chance to navigate the choppy waters without eating into your capital,” she said.

Those over the age of 55 may be hitting the breaks on withdrawals but there has been an uptick in demand from younger generations.

Analysis from PensionBee, an online pension provider, found an increase in inquiries about early pension release. The average age of customers asking to access funds early due to financial hardship was 35. This is 20 years younger than the legal age to access pensions under pension freedoms rules.

Clare Reilly, of PensionBee, said: “One of the worrying economic side effects of coronavirus is the increasing number of people in their 30s who are considering taking the irreversible step of trying to access their pensions early.”

Dipping into your nest egg when times are tough may seem like an attractive option but there are punitive tax charges that would take effect to prevent early release.

Coronavirus scams – what to look out for

Attempting to take the cash early can result in loss of the entire pot and a 55pc tax charge from HMRC. Only in cases of extreme ill health or terminal illness would early access be allowed, usually signed off by a doctor.

This rise in requests could be down to an increasing number of websites using Google Ads to mislead the financially vulnerable with information that it is possible to sell or cash in your pension early, Ms Reilly said.

The Pensions Regulator and City watchdog The Financial Conduct Authority (FCA) have warned savers that fears over the impact of the pandemic on markets and personal finances may make savers more vulnerable to scams. Action Fraud, the national police reporting agency, has seen a 400pc increase in scams linked to the virus in March. 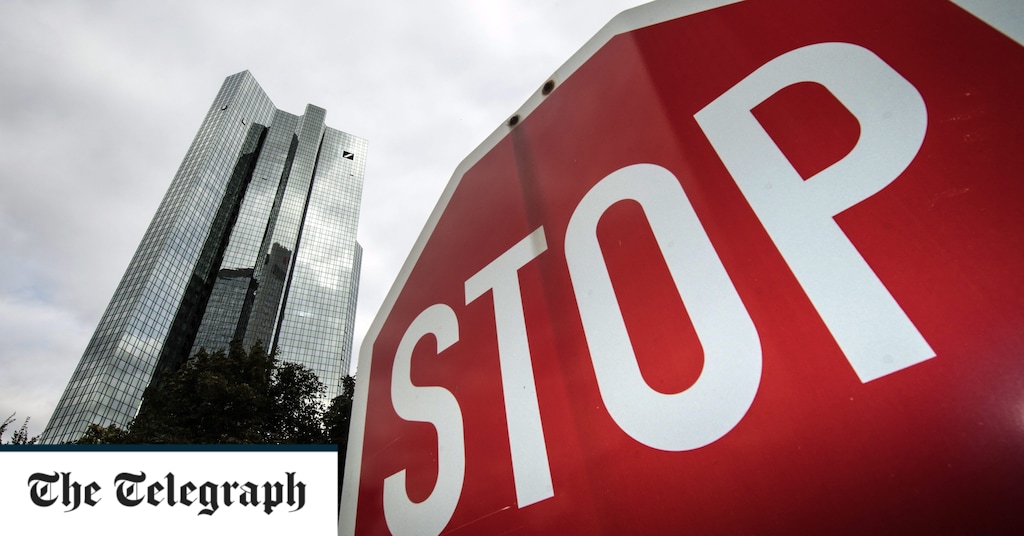 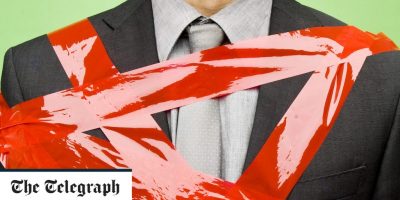 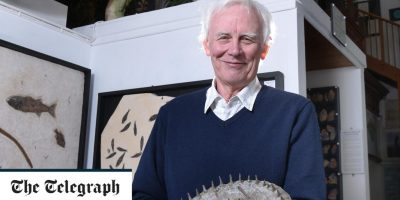