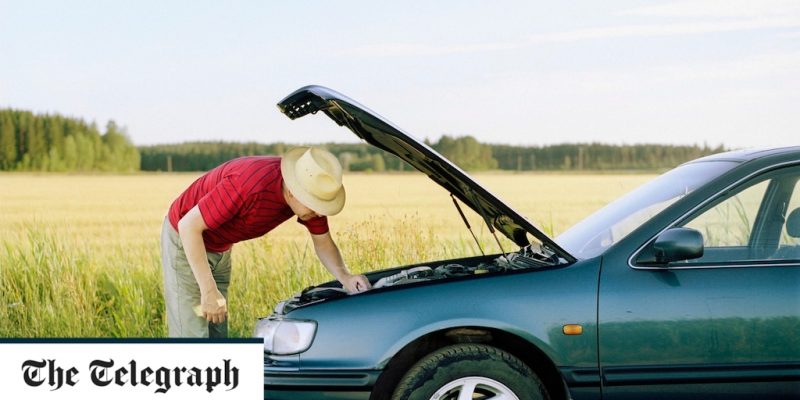 Nearly two months ago I was travelling back from Cornwall and my car started to lose power on the M5. I pulled onto the hard shoulder and called the RAC. I was told that a patrolman would be with me in around 20 minutes.

After investigating the problem and checking my cover he said that it would cost up to £800 to be towed back to Derby. I said that was a lot of money. He said that he would contact two local garages and asked me to get the tow bar out of my car boot while he went to his van to make the calls.

What has ensued since has left me very distressed over my treatment by the RAC. I have lost much sleep over it and spent hours on calls and writing.

In fact your RAC contract did cover the cost of having your car towed home. But you were told that to avoid paying extra the car needed to be taken to a local garage, where it could be two weeks before it was even looked at.

You took this option. The garage offered a courtesy car, telling you it might be “a bit rough”, but you would be able to use it indefinitely. You say it looked as if it was used by the mechanics. It was stained and filthy inside and made the white shirt you were wearing dirty.

The garage was highly unsatisfactory. Eventually you had your car taken back on a loader to your home town, where the car engine was successfully fixed in less than a week.

The RAC was disgracefully slow in coming back to me. In the end it agreed to pay your fuel costs, food, expenses and the cost of the third party recovery back to your home town, plus something for goodwill.

Two full months after I had been told this had been settled and more than four and a half months after I had first approached the RAC, £900 reached your account. You even had to chase twice for this payment. Apparently this delay was caused by the RAC entering the bank details incorrectly.

I found the RAC’s first statement disingenuous. In a revised one written at my insistence, an RAC spokesman said: “We are very sorry for the stress and inconvenience experienced by Mrs P after her car broke down last summer. Having investigated her case thoroughly we accept this could have been handled far better. Instead the sequence of events resulted in a protracted and stressful episode, which we very much regret.” 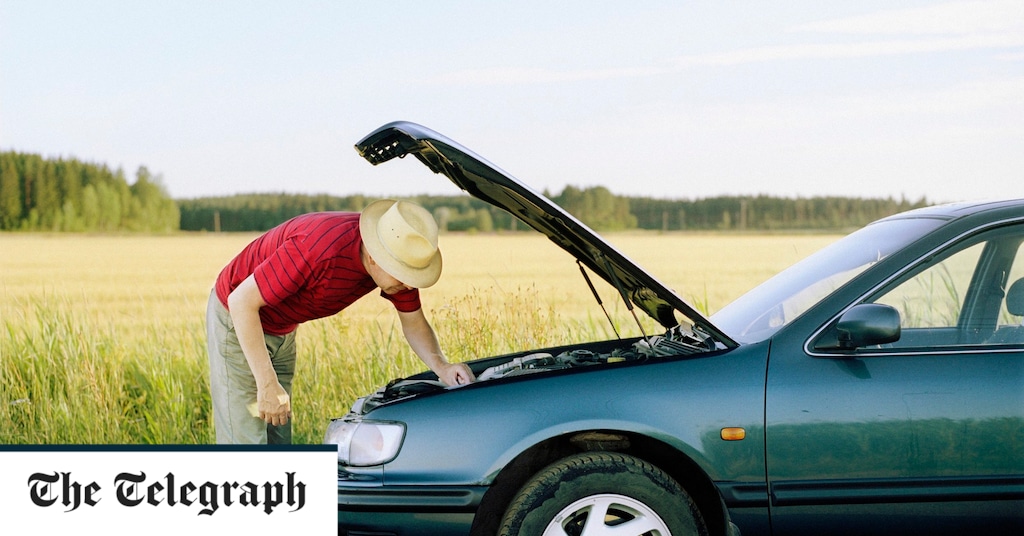 Inheritance tax: how much you'll pay – and how to cut it 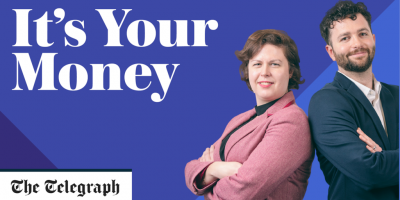 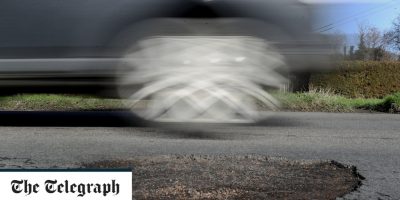 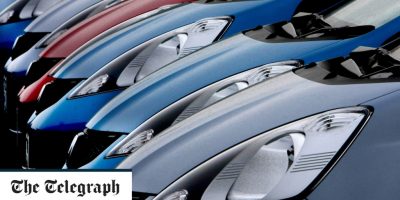