Pensioners who rely on dividends to top up their state pension have taken a big financial hit as nearly £4bn of expected payouts have been delayed or axed indefinitely.

Many retirees augment the £168.60 a week they get from the full state pension by receiving dividends from shares held in their private pension or Isa accounts.

However, as the knock-on effects of the coronavirus outbreak wreak havoc on the economy, businesses have been forced to cut costs. The first victims of any cost reduction measures tend to be shareholders when dividends are axed.

Richard Sherrin, 66, from Somerset, said he relied on the £1,500 he received in dividend payments from his self-invested personal pension (Sipp) every month and was worried about how cuts to divis would affect him over the next year.

He said he feared that companies were unlikely to rebound quickly from the current crisis and might avoid paying dividends for many months to come.

Mr Sherrin bemoaned the absence of any support from the Government for pensioners who rely on dividends to supplement their state pensions.

“The plight of pensioners seems to be the only plight being ignored and it is very galling. There has been extensive coverage of the relief being given to large companies, small companies, partnerships, sole traders, the employed, the self-employed and tenants of all shapes and sizes, which in these exceptional circumstances is understandable and to be applauded, but there’s no mention of pensioners,” he said.

Mr Sherrin said he had enough saved up to live on for the next couple of months, but beyond that he feared he would run short of money.

He said he would also be forced to stop his payments for private health insurance at one of the worst times for both himself and the NHS, he said.

Crest Nicholson, the housebuilder, has typically been one of Mr Sherrin’s highest dividend payers. He was expecting between £300 and £400 in April. However, the firm cancelled its next dividend payment earlier this month.

Tom Selby of AJ Bell, the pension provider, said one drastic solution for those who found themselves unable to make ends meet when dividend payments dried up would be to sell the shares in those companies to raise cash.

He said: “There’s no magic cure. If people were relying on dividends and have nothing else to draw, they might be left to sell shares at what might be the worst time to do so.”

It is a “stark” choice, he said, and the current crisis is serving as a wake-up call to the realities of staying invested in retirement.

“If you are in drawdown, in the past four or five years dividends have been a key part of your income. Most investors try to live on the natural yield of their underlying investments and that works well when they are producing dividends, but when they run dry you are left with a limited number of choices.”

Selling non-dividend-paying shares to buy into companies that are still able to pay them is not a viable solution, Mr Selby said, as those companies able to pay future dividends will be like gold dust.

Adrian Lowcock of Willis Owen, the investment shop, said: “Dividend cuts are inevitable. While it is understandable that firms are looking to protect themselves in the short term, the impact of this on pensions and retirement income will be huge.”

Mr Lowcock said he did not expect any support to reach pensioners soon, as the main focus lay in protecting jobs to ease what is likely to be a bad recession.

Pensioners receive the state pension, which is designed to cover basic expenses, said Mr Lowcock, so this group will not be the top priority for the Government. “They are going to have to sort themselves out and should not wait for someone to help them,” he said.

The Department for Work & Pensions has reported that 69pc of retirees used a private pension as a source of income in the tax year 2018‑19. 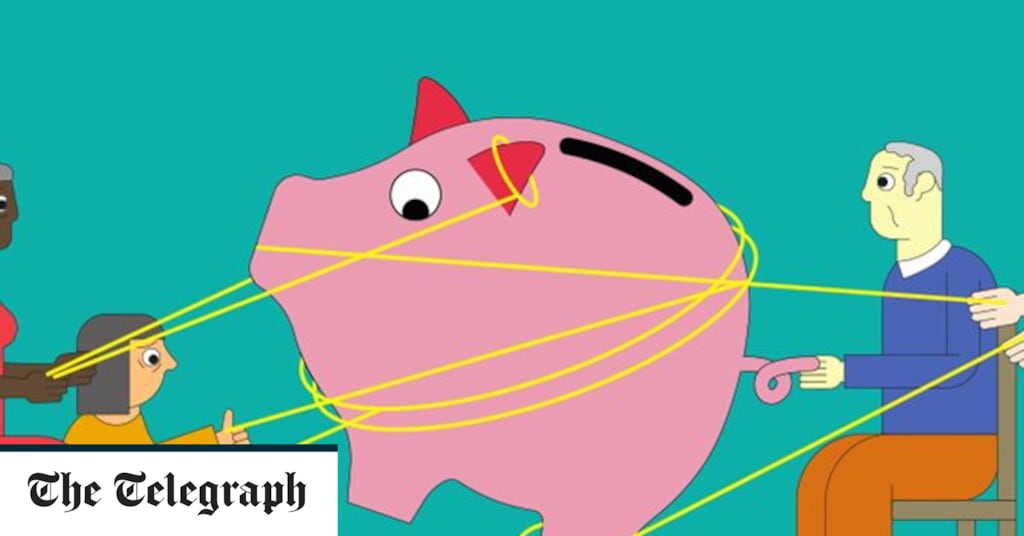 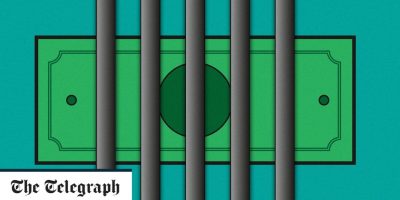 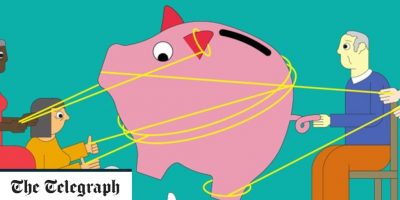 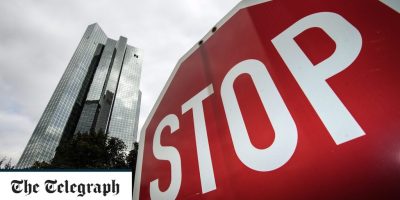