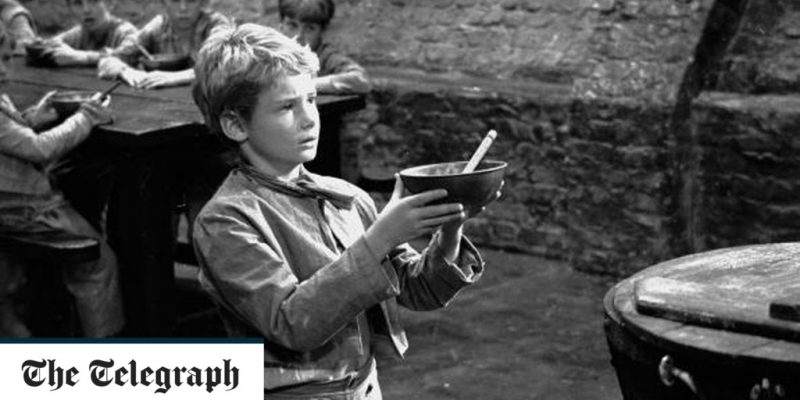 Scrooge-like banks have all but killed off the Christmas savings deal, once a staple of the festive period.

In a typical year there are up to a dozen Christmas-branded regular saver deals launched, normally by building societies, but currently there is just one.

The accounts, which are a longstanding feature of the savings market, encourage customers to build up a cash pot in time for the following year’s festive period. Customers pay money into the accounts in installments, normally monthly, and get it all back with interest.

Rachel Springall, of Moneyfacts, a personal finance analysis firm, said there has been a curious lack of the deals this year.

She said: "It would usually be a staple for mutuals to launch them at this time of year, but we have seen fewer than normal. There doesn’t seem to be that much innovation."

The lone Christmas-branded deal is from Principality Building Society. The lender has a Christmas 2020 regular saver, with returns of 2.7pc on a maximum of £1,500 saved. This account can be opened online, at a branch or by post.

These two deals can be opened in one of the building societies’ branches. Monmouthshire has 10 and Nottingham has 65.

Ms Springall said the lack of Christmas saver deals could be due to a trend for financial institutions to cut rates and pull top deals. Banks and building societies are worried their own finances will be squeezed by coming economic troubles stemming from Brexit or a recession.

Consumer indifference towards saving due to low interest rates could also be behind the phenomenon of Christmas regular saver deals drying up.

Ms Springall said: “A lot of savers are a bit apathetic about saving in the current interest rate environment.”

Banks have also been cutting rates on non-Christmas regular saver deals. Customers willing to put money away every month for a year could get rates as high as 5pc at the beginning of October, from M&S Bank, HSBC and First Direct. 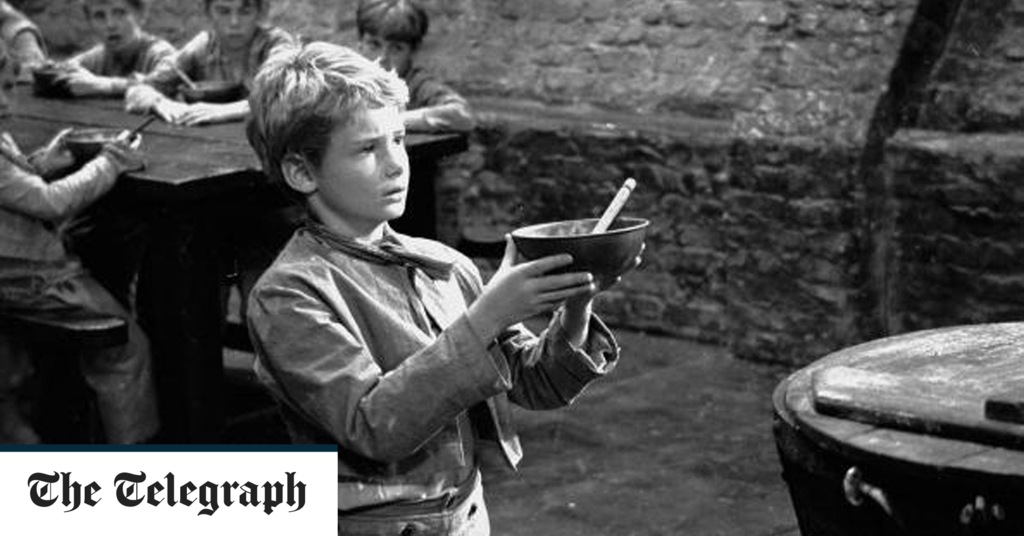 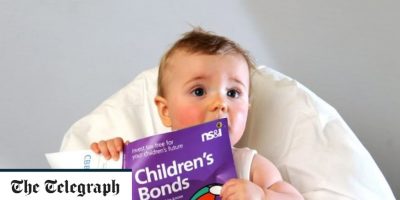 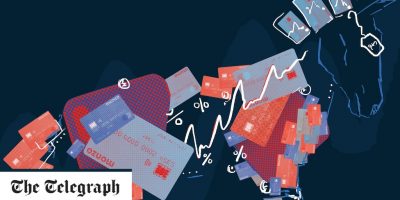 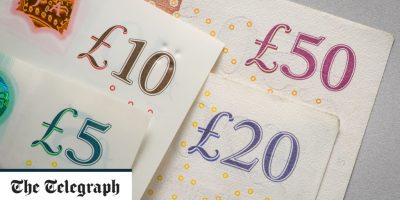