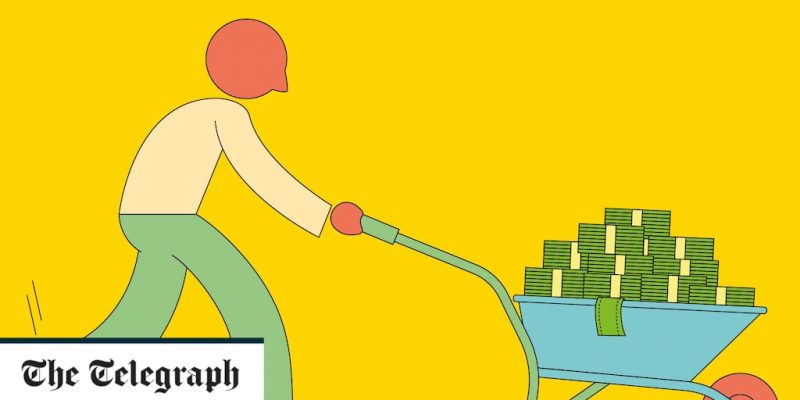 The 232-year-old Raphaels Bank is closing all its savings deals, with customers given 60 days to find new homes for their £99m of deposits.

The bank’s savings arm was known for its high interest rates on bonds and notice accounts, which often featured in “best buy” tables.

But last week the firm wrote to customers to say that it was shutting these deals. A Raphaels Bank spokesman said: “Raphaels Bank, as part of the continued reduction of its banking activities, has announced to its customers that it is closing its retail savings division.

“All savings account holders have been given sixty days’ notice, in line with regulatory guidelines, of the bank’s intention to return their monies to them and close their accounts.”

Customers on deals with interest due in the future will be paid this in advance.

In May the Financial Conduct Authority fined Raphaels £1.9m for not properly supervising companies it outsourced business to.

Lenlyn Group, the owners of Raphaels, has been trying to find a buyer for the bank since 2015. In the meantime the group has been selling or closing parts of the business.

The bank takes its name from Raphael Raphael, a Dutch merchant who moved to London in the 18th century. 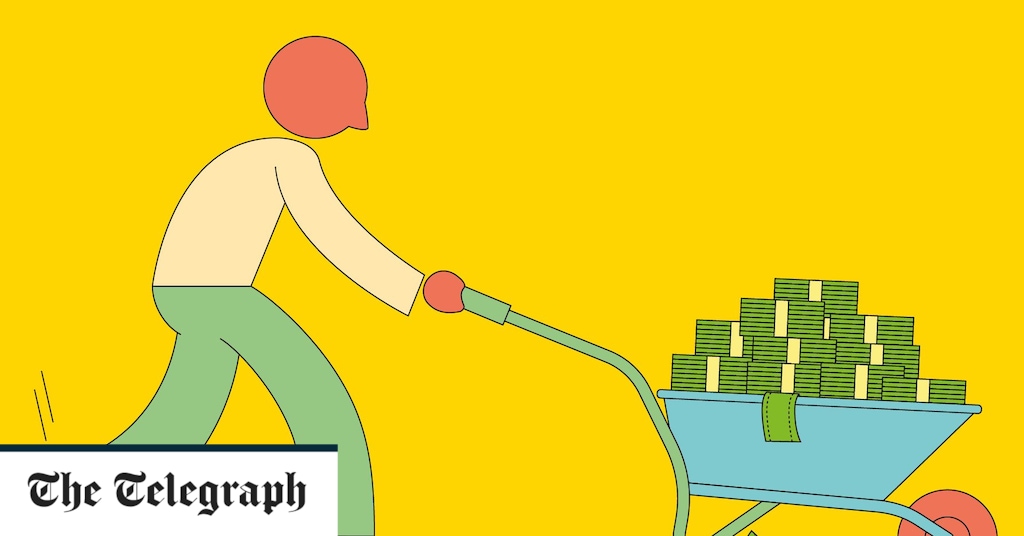 Prime time for savers to piggyback market and make up losses 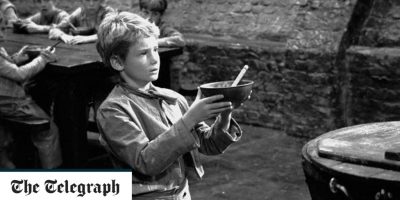 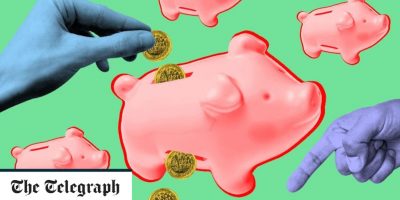 This savings tactic can earn you up to 2.8pc – but there's a catch 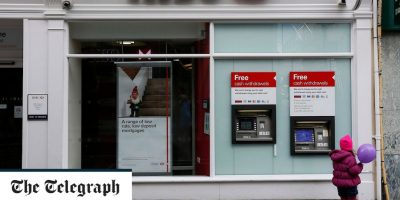